PREAMBLE:
The Association of Medical Laboratory Scientists of Nigeria (AMLSN) LAGOS STATE BRANCH held her 51stAnnual Conference at the Pavilion, National Orthopaedic Hospital between 10th and 15th July, 2016.
The Conference started with thanksgiving service at the headquarters of Mountain of Fire and Miracle Ministry (MFM), Onike, Yaba, Lagos.

The Conference theme was “Spread of Infectious Diseases in an Increasing Population; Effects and the Way Forward”. The conference was chaired by Mr Manason Rubainu (Former National President of the Association). The Conference keynote address was delivered by the world renowned Professor of Virology, Professor Sunday Aremu Omilabu. The Conference noted with concern the re-emergence of infectious diseases occasioned by crises in some parts of Nigeria, especially, the North East, and the effects on the Internally Displaced Persons (IDPs) and the populace.

OBSERVATIONS/RECOMMENDATIONS
The Conference commended the Federal Government of Nigeria for the steps taken so far to reposition the health sector in Nigeria for greater efficiency in line with the change agenda of President Muhammadu Buhari (GCFR).

The Conference highlighted the factors responsible for RE-EMERGING COMMUNICABLE DISEASES IN AN EMERGING POPULATION which includes; Poor hygiene and Sanitation, overcrowding, Sharing Personal items such as equipment used for tattooing, piercing, needles for injection drug use, exercise equipment, sewage disposal materials, poverty, ignorance and Internally Displaced Persons (IDPs) as potential source of re-emergence /epidemic of communicable diseases in the country.

The conference recommends Adequate Surveillance and Response, provision of Drug and Vaccines at affordable costs, Infrastructure, Prevention and Control Measures, Improved socio-economic conditions that support provision of required amenities will go a long way in preventing infectious diseases and their re-emergence.

The conference call on Federal Government to equip Central Public Health Laboratory in Yaba, Lagos with the state of the art diagnostic equipment to serve as referral Centre for diagnosis of infectious diseases while zonal centers should be opened at the six geopolitical zones.

The Conference call on Government at all levels to improve Public Health Laboratories with equipment that rapidly detect, diagnose and simplify the identification of putative reservoir hosts. We call on Government at all levels to improve the capacity of Public Health Laboratories for diagnosis and epidemiological surveillance of infectious diseases. We also call on Federal Government to perform comprehensive screening programs for (IDPs) in the camp because they could serve as a source of re-emergence of communicable diseases in the country. Creation of health awareness campaigns, free distribution of condoms and provision of adequate sanitary facilities to the IDPs by the Government.

The arms against emergence and re-emergence of infectious diseases indeed call for all hands to be on deck, with a multi-disciplinary approach.

The conference commended the Lagos State Government for prioritizing the health sector in her delivery of dividends of democracy.

The conference also calls on the concerned Medical Directors on the issue of WRONG DESIGNATIONS OF MEDICAL LABORATORY SCIENTISTS AS TECHNOLOGISTS. Conference in session noted with dismay the wrong designation of some qualified Medical Laboratory Scientists as Technologists in Lagos State Civil Service, a designation that had been outlawed by the Act of Parliament of Federal Republic of Nigeria (MLSCN ACT 11, 2003). This had created confusion to the patients, establishment and general public on the person and duty of the Medical Laboratory Science Professionals. The Conference is strongly against this aberration and as well displeased with stepping down some of our colleagues through a process termed conversion before promotion to the Directorate Cadre; this policy is strange to any civil service policy and rules. We hereby appeal to the seasoned civil servant Governor of Lagos State, Gov. Akinwunmi Ambode to direct the stoppage of the so called conversion policy.

PLIGHT OF PRIVATE MEDICAL LABORATORY PRACTITIONERS: The Conference noted with dismay the multiple taxation of our members who operate private medical laboratories are being subjected to in their Practise. The services they rendered are humanitarian and should enjoy some level of tax rebate. The multiple tax regime is already sniffling operation of many Medical Laboratories making the service more expensive and some laying off their staff thereby increasing the burden of unemployment in the Country.

The Conference appealed to Lagos State Government to consider downward review of tax, fee for registration of premises, renewal of registration, fee for provision of neon sign boards and waste disposal materials at minimal cost.

We also appeal to Lagos State Government to include private practitioners in their monitoring activities. We call on Health Facility Monitoring and Accreditation Agency (HEFAMAA) to be more professional in their monitoring activities. Monitoring and inspection of facilities should be corrective and not always punitive. Medical Laboratory Science Council of Nigeria (MLSCN) has the legal responsibilities of accreditation of medical laboratories and we implore the agency to take a template from the Council. HEFAMAA should limit their role to monitoring and ensuring strict adherence to standards.

We are aware of the passage of Lagos State Health Insurance bill to act. It is important that AMLSN is represented on the board. We also advise that accredited laboratories should be made primary providers.

FUNDING OF MEDICAL LABORATORY SERVICES: The Conference in plenary took a holistic look into alternate funding of Medical Laboratory Services with a view of making the Service more qualitative, available and accessible to common man in line with Universal Health Coverage. The Conference advises all Health Institutions to embrace Laboratory Revolving Fund (LRF). The Conference condemned in strong terms inappropriate implementation of PPP policy of Government in some health institutions in Lagos State with its attendant high prices of running tests in such PPP laboratories thus denying the poor masses access to laboratory services.

GRUESOME KILLING OF MRS OLUFUNKE OMOTUYI: The conference commended the Nigerian Police for the effort made so far in unveiling the killers of Mrs Olufunke Folashade Omotuyi (former Acting Registrar, MLSCN) who was gruesomely killed in her APO residence in Abuja on Wednesday June 8, 2016. The Conference called on the new Ag. Inspector General of Police to deploy all efforts that will unravel her killer(s) and bring culprit(s) to book.

IMPLEMENTATION OF COURT JUDGEMENTS: The Conference in session made it abundantly clear that the issue of headship of medical laboratories has been dispensed with in favour of the medical laboratory science profession in National Industrial Courts of Nigeria (NICN) eg in the cases of AMLSN/NUAHP (formerly NUPMTPAM) vs Obafemi Awolowo University Teaching Hospital management and others, AMLSN vs Jos University Teaching Hospital (JUTH) Management and others, and AMLSN vs FMC Asaba Management and others. The Conference further warned all Chief Executives Officers of health facilities that Medical Laboratory Scientists would not take anything less than the full implementation of the various NICN judgements which are all in favour of our members.

CONSTITUTION OF MLSCN BOARD: The Conference calls on Federal Government to urgently constitute the board of MLSCN to enable the agency perform her statutory roles. The Conference affirmed that board of professional regulatory agencies are not supposed to be dissolved like boards of other agencies.

The Association appreciates the Medical Director of National Orthopaedic Hospital, Igbobi, Dr. O. O. Odunubi for his support which ultimately led to the success of the Conference. We also appreciate all our resource persons, advertisers and sponsors.

We are indeed grateful to our Patron Dr. Daniel. K Olukoya for his continuous supports and fervent prayers for our profession and the Association.

To God be the Glory! 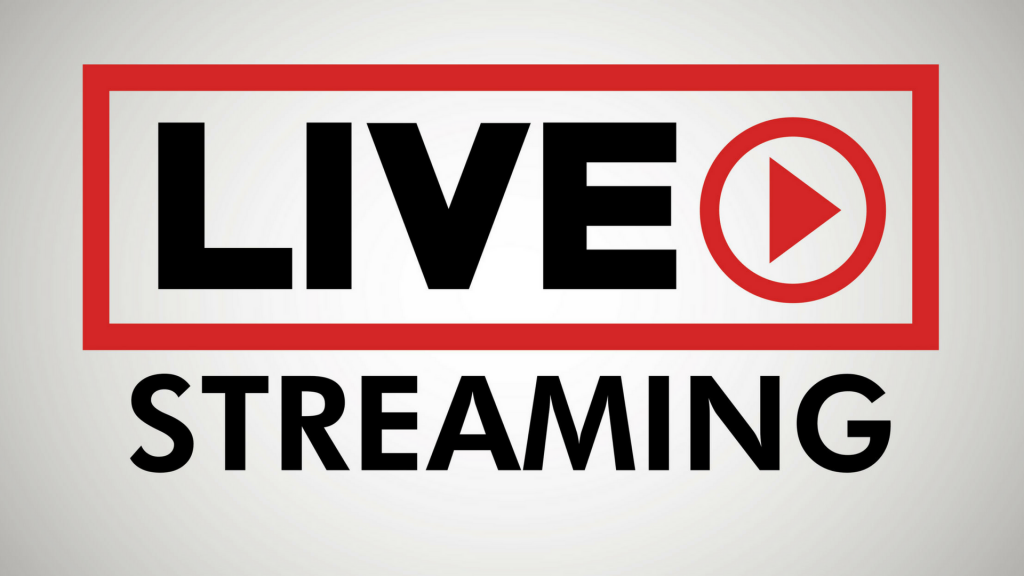